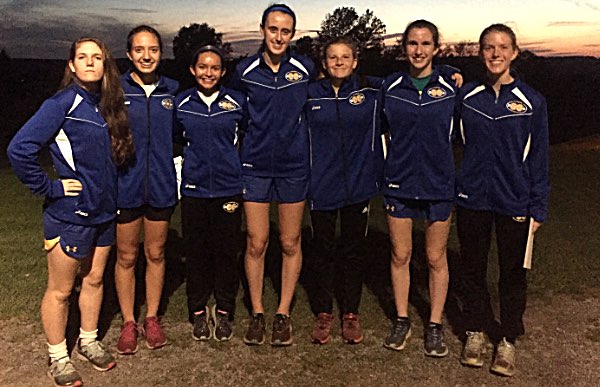 In unseasonably warm temperatures and on a golf course that was softened by lots of recent rain, the Lansing Ladycats ran away with their second consecutive IAC Division II title on Tuesday, October 9. The girls team was led by Emmaline Jackson '21 and Catie Eisenhut '20. Last year, Jackson was runner-up and this year, she claimed the individual title with her teammate, Eisenhut, just 0.1 seconds behind her.

Scoring only 20 points (low score wins in cross country; 15 is a perfect score), the Lansing girls were 17 points ahead of runner-up Trumansburg. Kinsley Jacobs '23 set the modified course record last year and finished as Lansing's third runner, fourth overall. Teresa Garcia '20 and Eden Jackson '19 rounded our Lansing's scoring five with Hana Thibault '21 and Allison Keefe '19 completing their team of seven – all of whom came across the finish line before third place Moravia's second runner. 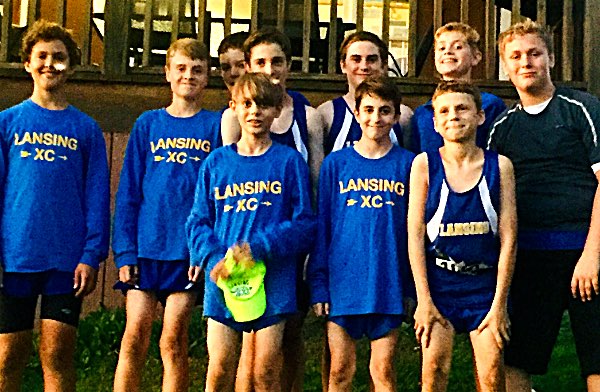 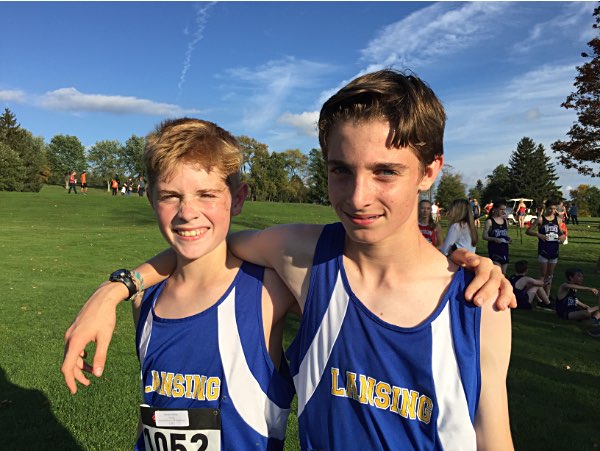 For the past several years, the varsity boys of Trumansburg have claimed continuous IAC Division II titles – and they claimed one more on Tuesday. The Bobcats climbed from 4th place in 2016 to runner-up last year – and were able to repeat as runners-up this year, despite losing their top two scorers from last year. In his first year of cross country, Jack Thomas '20 finished 24th at these championships. This year, the captain led his team with a 4th place finish. Classmate Ryan Barton '20 took on the Stonehedges course for the first time, claiming first team IAC Division II honors in the process. Rounding out the top seven for the bobcats were Sam Bell '22, Teddy Brenner '21, Ben Caveney '19, Caden Michalec '22 and Zachary Hwang '22. 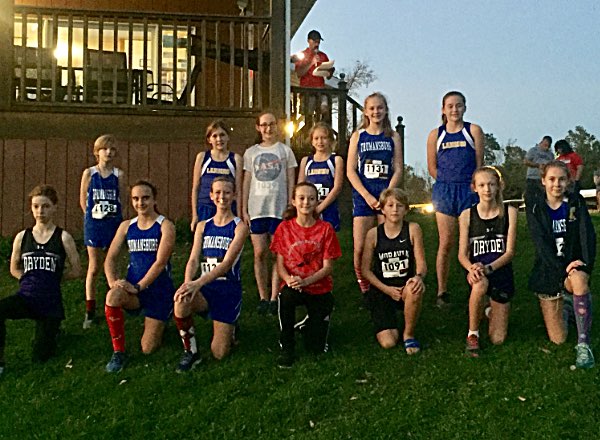 For the first time in recent history, Lansing fielded a scoring modified girls team. Only two schools were able to put together complete teams in this race. Trumansburg was dominant, but the young Ladycats saw strong performances across all five of their runners: Vanessa Bell '24, Domenica Reeve '24, Abby Brown '24, Loveta Geesey '23, and Sophie Scanlon '24.

Complete results can be found here.

Next up for the cross country squads of Lansing: a trip to Section III for the Auburn Invitational this Saturday.